by As We Draw / Euglena / Hexis 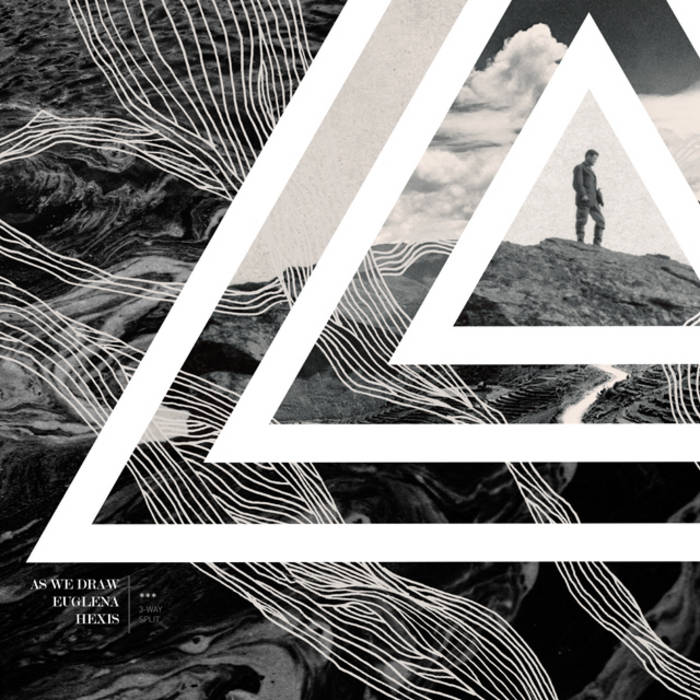 Nearly one year after AS WE DRAW's first album "Lines Breaking Circles" which propel them into the rank of the biggest european outsiders of their style, the young princes of french post-metal are back to punish everybody once again with these two tracks, more muscular and tighter than never before. Five-stars songwriting, outrageous emotional power and contagious anxiety, this is caviar filled with cyanide. EUGLENA are coming from the red nation but could have come from the pink city; the hardcore from these russians is as dissonant as buzzing, not so far from the know-how of tolosians I Pilot Daemon & Plebeian Grandstand. These three tracks are a good session of revigorating apnea, slower and dirtier continuation of their previous EP "An Anxious Surface". Danish butchers HEXIS throw hardcore, black metal, sludge and blast beats in the most epic and brutal way. If their first eponymous EP has already teared a strip off some people, "Crux" and "Nex" are following the going-over by stepping up their urgency and helped by a nauseous as-fuck sound.