A Sense Of Rest 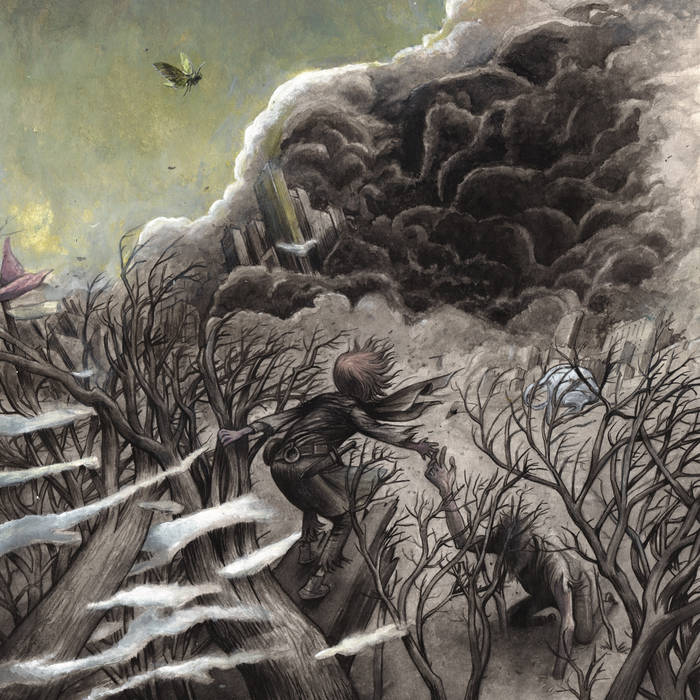 Darknight Stunning! Stunning! A Sense Of Rest is so remarkably heavy it becomes a new kind of heaviness in itself. Great Falls are an amazing band that everybody needs to hear! Favorite track: Not-For-Sale Bodies.

"A Sense Of Rest" is the third full-length from Seattle-based post-hardcore/noise rock trio GREAT FALLS, featuring within its ranks formers members of Undertow, Nineironspitfire, Kiss It Goodbye, Playing Enemy, and Jesu. Illustrator, designer, musician, instructor, and letterpress printer Demian Johnston spent his formative years playing bass in legendary hardcore band Undertow before moving to guitar to form Nineironspitfire and later join hardcore icons Kiss It Goodbye. When Kiss It Goodbye disbanded, three-fourths of the band resurrected Playing Enemy, with Johnston additionally taking on vocal duties. In 2001, Shane Mehling joined on bass. By 2006, the band had run its course and Mehling and Johnston spent a few years pursuing more experimental noise in a project called Hemingway. Four years later, Hemingway changed its name to GREAT FALLS, recruiting Phil Petrocelli, who had previously played with outfits such as Jesu and Jarboe, on drums.