by As We Draw 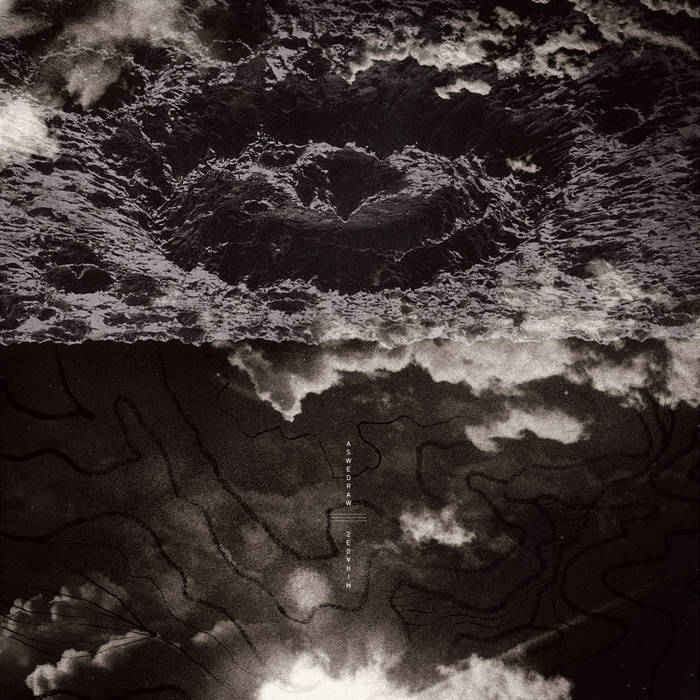 Cherubian One of the most emotional and intense post metal/hardcore albums I've ever heard. Discovered this band a bit late (2018) but better late than never right? They say it's similar to CULT OF LUNA. Disagree hard, this is infinite times better than anything from COL! Favorite track: The Window.

Sabih Mir What a fantastic follow-up. On repeat for days.

heavymetallawyer This album is just too strong. The highs and lows are amazing. Great noise metal, but what separates it from other bands like them is that their songs have enough structure and direction to keep you drawn in. Favorite track: Blackmail.

"Mirages" is the outstanding second full-length from french powerhouse AS WE DRAW. Pursuing their will of constant evolution since 2009, these Laval natives have imposed their unique take on post-metal and noisy hardcore, crafted through ambitious songwriting and disarming live performances. Three years in the making, the follow-up to 2010's "Lines Breaking Circles" shows a band decided to challenge themselves as much as the listener (if not even more), out of every sub-genres conventions and commonplaces. As a proof, the album starts with the longest track ever wrote by the band. The ten-minutes mudslide that is "The Window" flows from eerie and intricate melodies to overwhelming parts, before descending into an unreal, glacial ending.

This record is the culmination of the power trio's hard-earned mastery, where dense and nervous tracks ("Blackmail", "Denial") stand alongside richly atmospheric and massive soundscapes ("Shipwreck", "Fata Morgana"). Engineered and mixed at La Senelle by their drummer Amaury Sauvé, mastered by Magnus Lindberg, and lyrically exploring the theme of paranoïa seen through different eyes, "Mirages" is destined to remain an awe-inspiring piece of dark and forward-thinking heavy music.